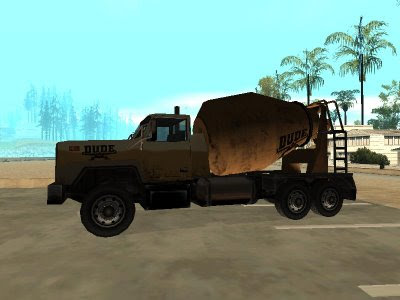 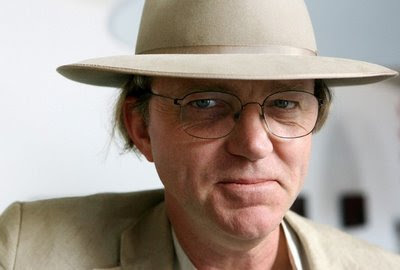 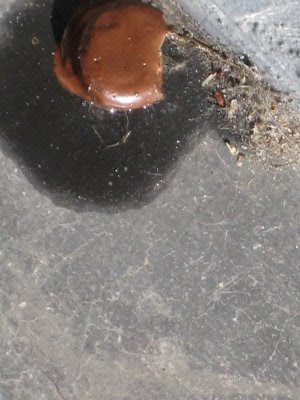 It was good, I want to shake Lane's hand, man to man.
No comments:

Mr. and Mrs. Lindsay and Denise Smith
request the honor of your presence
at the marriage of their daughter
Kate Smith
To most of, but not all of
Mr. Rodney Graham
Wednesday, the ninth of September
Two thousand and eight
at six o'clock in the evening
Anglican Church
Bethungra
No comments:

went to see Dan Boyd's 'Lets stay together' at Uplands. I wanna name droppppp that I went to art school with the good guy - just to say that I wish him all the best cause I am about to say maybe mean stuff, or just make some awkward notes, I got reminded lately that maybe I need say that my 'tude comes from sometimes knowing someones work over a long time. Perhaps this isn't fair game, but I think its important. It's always a hard thing in making work between repeating yourself v's losing the 'thing'. But perhaps seeing similar imagery and allegorys form Dan here isn't even important, this is his introduction to Melbs, so guess there is room to summarise.

Dan's here to stick some Aboriginal history. I recall that Dan finds his white-no beard-pirates pretty funny. But maybe I find it not too funny, or just one funny, not enough funnys, too much of a one liner for a messy mess, but maybe I want to hideout in the multiples in the mess cause I am white as hell. But I don't think my problem with these works is guilt or accusation. I made a work once that said 'I'm white but I'm alright' perhaps not so funny either, but maybe. I wonder if thoughful criticism of 'indigeneous' work is always curbed by doubt or fear.

But I think the saving grace of the show is the exhibition title work, lets stay together. A lion goes to kill a gizelle, spring bok maybe, South African rugby, South Africa, Africa, Lions. It's dark as, with a lttle grin. I think it manages to house an update in race relations. Perhaps 'lets stay together' is what Rudd proposes with his Sorry speech to the stolen generation (I found Rudds speech surprisingly moving, but the stolen generation is just just a little bit of it). Perhaps Dan rekons its a sinister idea, along the lines of 'you want to build a relationship outta this house of cards?!' like a creepy crap boyfriend trying to get you back. I like this work a lot. No more pirates.
No comments: 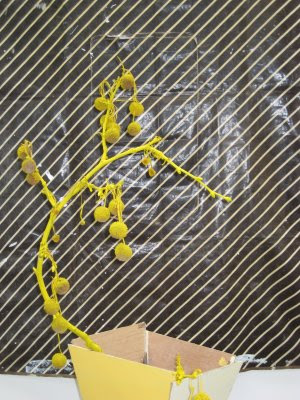 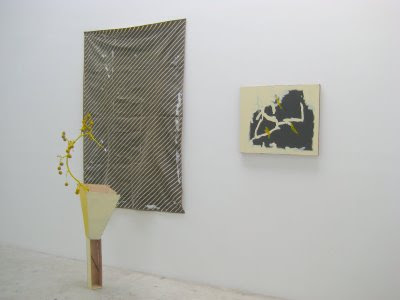