there is a better one than the one above of eva standing in the studio in her socks blows up an silly long sausage cock phallus balloon. undercut by that same cheeky grin. dirty innocent good. below me in my Elders shearers singlet at studes... 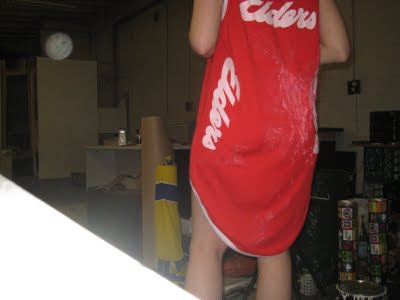 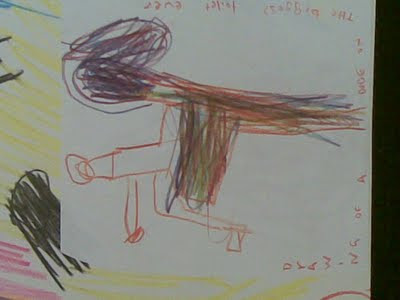 dude sitting on a toilet.
stuff found on a bit o' paper
'doing work want to be a homo. way to a new world without divisions where social group on gropu struggles are a big der and over. its not like you don't want to not grow up get married and have kids. but you wanna let it slip out your own way. homo. not tidy up. daggy egalitarian disco grouse. sex is sweeeeeeeet and not dominating. no more fighting friends. its the only group i wan to belong to - local*slippery*nice.'
1 comment: 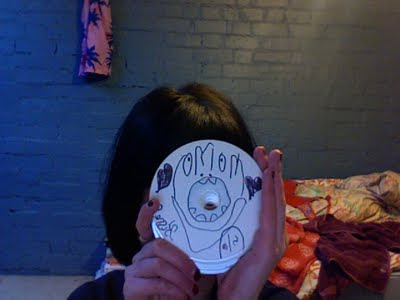 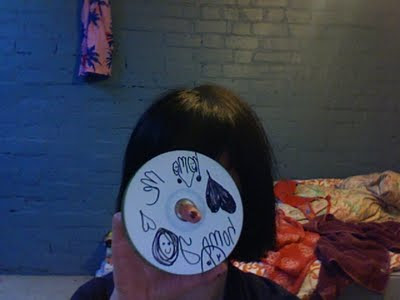 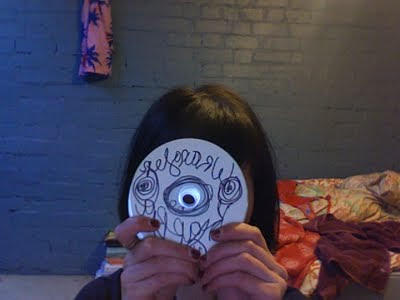 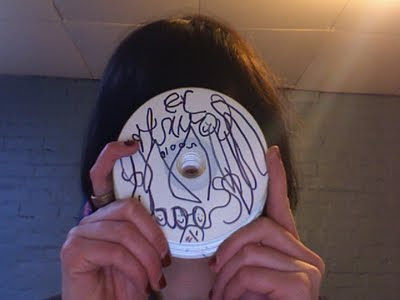 off to tcb to give Grestest Hits ma stoopid cd. 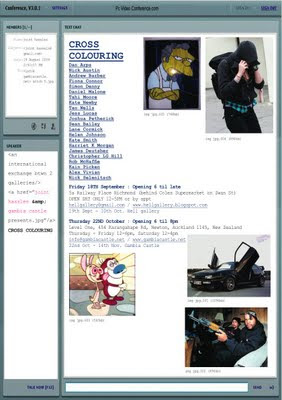 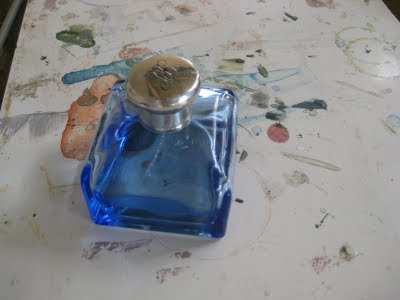 Eco-jaded
'we are all fucked' Alex baker. or fucked up or thinking about fucking. snorting pigs. it makes me feel so free. Fatalism is freedom. Freedom is a corny word but I still wants is. But not just 'Freedom', freedom to do, freedom to say.I guess I'm trying to say Murphys law will always win, so I gonna stay cheap and cheerful and getting on wid it. The fuckedness is only encouraging.
2 comments: 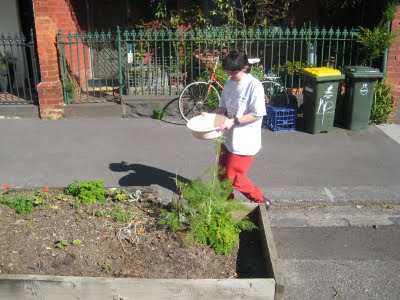 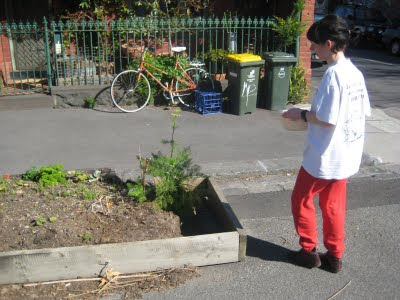 xo empty ing my giant diaframe on the comunity garden. nipping some parsley for my eggs xo
1 comment: