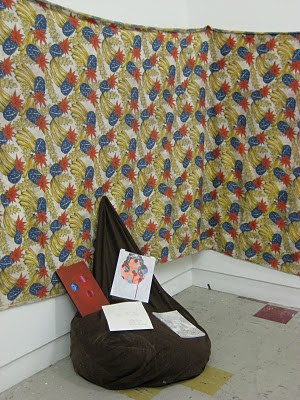 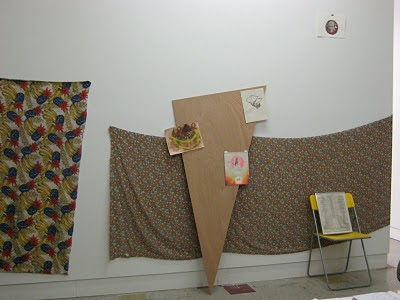 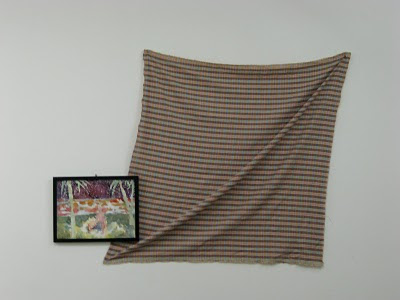 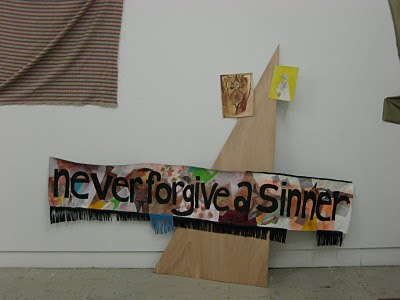 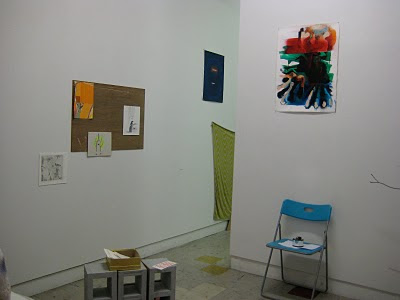 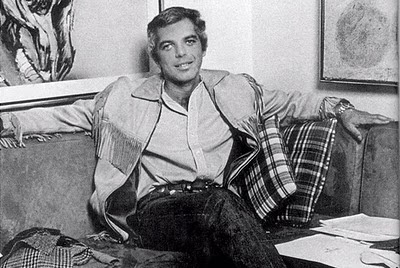 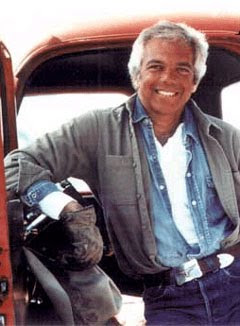 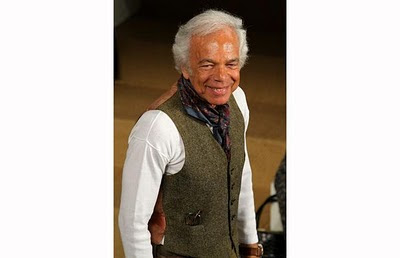 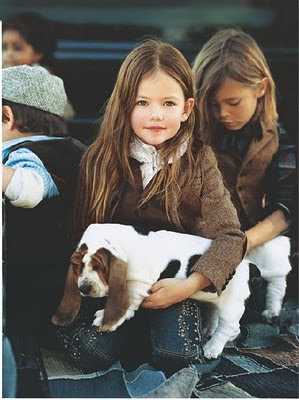 Ralph Lauren-tough name
Ralph is Jewish, what do you think about it boarding school
"My given name has the word shit in it. When I was a kid, the other kids would make a lot of fun of me. It was a tough name. That's why I decided to change it. Then people said, 'Did you change your name because you don't want to be Jewish?' I said, 'Absolutely not. That's not what it's about.'"
Ralph Lauren-keep it real
'It goes almost without saying that he lives through his creations, which are dreams fulfilled.
"I designed safari clothes before I went on safari, English clothes before I went to England, the Russian look before I went to Russia."
He has often been disappointed in his travel-England was not quite English enough, French youths have adopted American rap fashions, and the Colorado he first saw had lost many of the traditional trappings of the Old West'
I find travel very disappointing too. x
No comments: 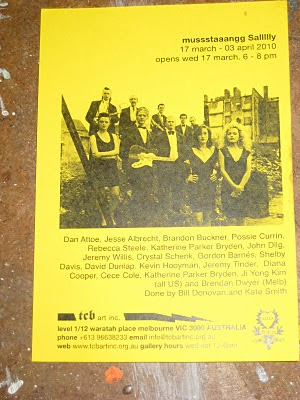 'Mustang Sally' is a collection of small works on paper and little sculptures, posted by Bill Donovan to me. Bill is my bestest blog fan ever. The exhibition brings together who Bill likes in his America and brings Bill and I a little closer together. Mwahhh! For my part I've put in Brendan Dwyer. We've never met either, But I've had some Mad intranet emails. I got in touch cause I liked his Victoria Park show. It was Mad.
The exhibition includes a drawing swap box by Katherine Parker Bryden, Katherine says "I don't know if the 'Have a penny, leave a penny. Need a penny, take a penny' dish exists in Australia, but they are common here in Iowa and generally have penies in them, spare change left next to shop tills for people in need by people with extra (or people who hate pennies).We shall see if the gift economy flows"
So if you hate yr drawings come and leave one behind and get a better one by Katherine. I'm hoping to bag a couple of these sweet bunnies me self.
No comments: