preparation 500, the vortex and mums garden 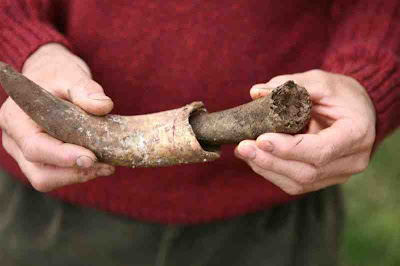 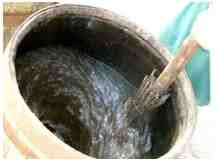 Modern Britain and the NGV is a good show. The grot and even the gesture is pretty refreshing, kinda links into my pet topic at the moment, the post war time, when platis was inventended and an exciting prospect from a great new future maybe. Unlike it is now, the default bad guy ruining our precious future. The house at mums n dads was built in the Modern Britain times, when they ripped up some out lino they found some Womens Weekleys that had been used as lining, there was a great article in one talking about this amazing invention called plastic. Now we are banning the bag.
Replay Marclay finishes up on the third of Feb. Its been nice to have it around as a reminder to make art about what you love and stuff it. Marclay loves music/sound and thats enough. Its funny how dated the tricks seem, but tat kinda cool, its becomming history.

yeah, i took your recommendation on modern britain and went, but i didn't really get in to it. the strange thing is, there were people in the gallery and i could hear their british accents, talking about brushstrokes and other shit like that. and i think john wolseley was also hanging round, there were people listening to him say something or rather, which was all really perfect and awful.

i liked the francis bacon, that was as scary as hell.

sorry you blew your bucks on the show. John Wolseley,ha,I remember being in art history and turning to a friend and saying I hate John Wolseley,and then that friend and I ended up working on a show of his in sydney, she didn't let me forget it!! he was nice though,sought of oblivious that the world didn't need his shit, it didn't matter to him.

But you can't hate paint by default and all the time,but I guess I soughta love it by default.